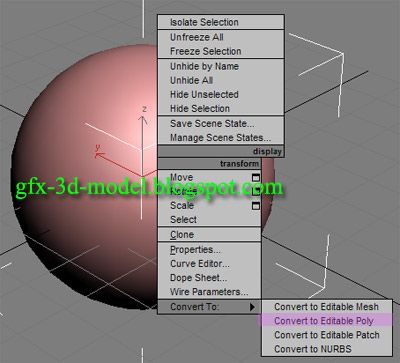 Many of us would have faced the problem of polygon flipping while importing .3ds or .obj files. In this tutorial I am going to simulate the polygon flipping scenario and a way to rectify it. The Shell modifier in max is useful in achieving this. Polygon flipping is basically the direction of normals facing the other way. So usually when you draw a plane in 3dsmax viewport, you can see only one side of it, the other side becomes invisible.

First lets create the scenario. Draw a sphere in 3dsmax viewport. and Right click on it and convert it to Editable Mesh. 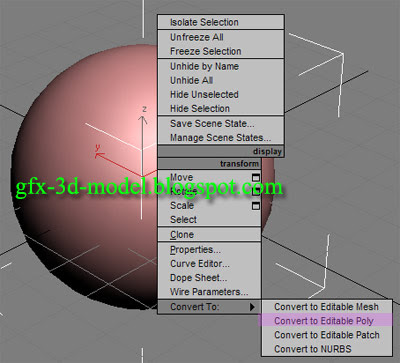 Next select few rows of Polygons from the sphere and delete it. 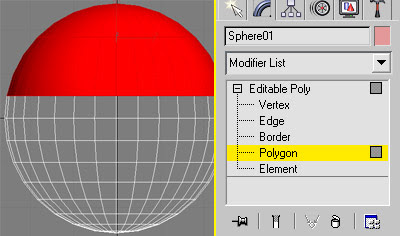 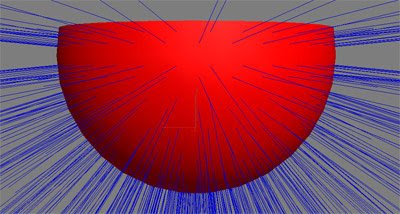 Sphere with Show Normals enabled. You can see all the Normals pointing outward. 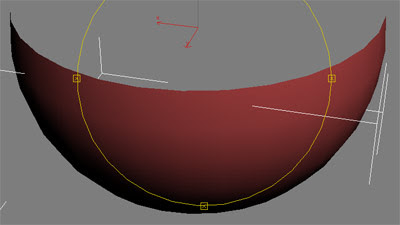 Sphere after the polygons being deleted. See the other side of the sphere becomes totally invisible. You can fix this by applying shell modifier over it.

Sphere with shell modifier applied. You can also use shell modifier to fix the Polygon flipping in imported meshes. Keep the outer amount and inner amount value low or else it will blow up your mesh like a balloon.