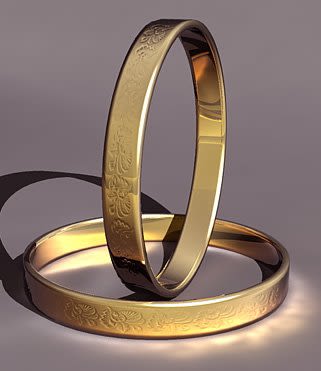 GOLD is highly valuable and rare metallic element with a melting point of 1064 degrees celsius and a boiling point of 2808 degrees celsius. The report from World Gold Council says, that at the end of 2001 all the gold ever mined stood at around 145,000 tonnes. The reason why gold was measured in carats dates back to ancient times in the Mediterranean and the Middle East, when a carat became used as a measure of the purity of gold alloys. Gold and Diamond together form the most precious and attracted piece of jewellery.