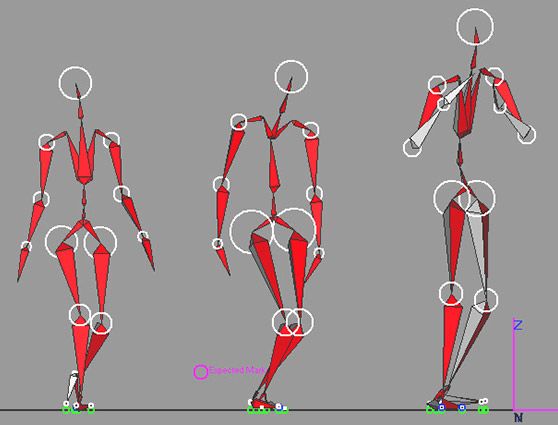 Traditional methods of Character animation usually takes a large amount of time and skilled artists who create frame-by-frame animation by creating poses for 3d characters every frame. But with advancement in computer graphics, new character animation techniques were used to create realistic 3d scenes in shorter span of time. One of them is Motion capture technology where character animation is recorded from actors performing the desired motion.

Today Motion Capture is used in television and movie productions. The motions performed by actors are tracked with sensors and translated into 3D representation. usually these motion capture data is stored into various formats like .bvh, .amc, .asf, .c3d, .bip etc. Though all these files may not be compatible with every 3d software, there are specific conversion tools that can be used to import and export motion capture data.

Some of them are.

amc2bvh is a free asf/amc to bvh motion conversion tool.

bvhacker is a free .bvh tweaking / viewing tool that can export other formats.

Thanks for you support