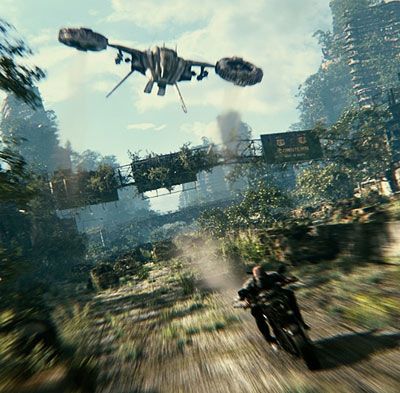 This is a spectacular animated 3d short film by Wes Ball. Film is just eight and half minutes, but a complete action thriller. The scene set in the apocalyptic world. The whole eight and half minutes is certainly breathtaking, filled with action sequences. Well executed in every aspect of 3D animation. 20th Century Fox has made an offer to acquire the rights to be developed into a complete feature film. This short certainly deserves it.