Download count for bronze level has been reduced to 10, as some download frome here and publish it on other sites. 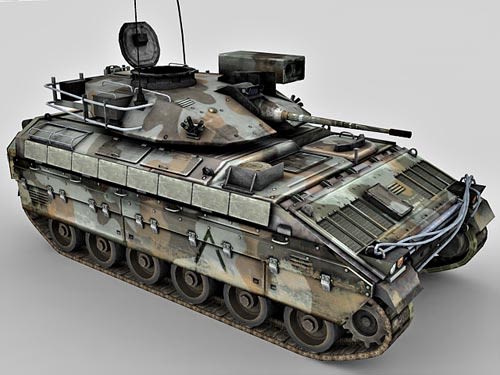 Armoured personnel carrier (APC) is an armoured vehicle used in the transport of soldiers into the war zone. Though they have weapons, it is used only as a defense mechanism. They are designed to carry troops safe. This is high detailed 3d model of APC with high resolution textures and Normal maps. Included various 3d formats.